Southeastern Plumbing, Heating, & AC was originally started to provide a living for its founders, Ray and Betty Overcash and their growing family. Ray, while serving 10 years in the military (4 years in the Marines and 6 years in the US Army), was convinced by his younger wife Betty, to leave the military. After working at the Charleston Naval Base and for a plumbing contractor for several years, they decided to try working for themselves. As with most upstart businesses, times were lean and Ray had to take jobs that other contractors did not want or need. This meant service calls that came in late at night had to be handled, whether he was asleep or just getting in for the evening. This lifestyle went on for many years until one by one, the children entered or returned to the business.

After putting nearly 40 years of their life into the business, Ray and Betty were able to retire from the business in 1995.

Today the business is owned and operated by their four children. Although much has changed since those early years, our commitment to plumbing and HVAC excellence has not. The foundation of hard work and ethical treatment of our customers was established many years ago. Our reputation is solid. Each owner has a vested interest in making sure your project is handled timely and professionally. 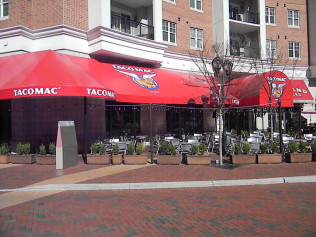 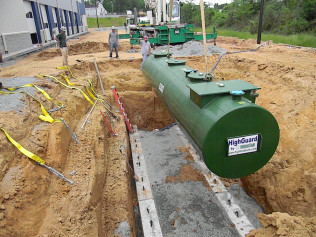 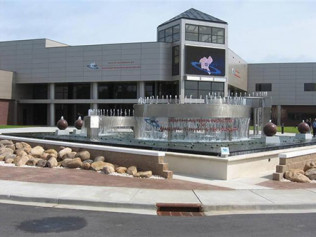 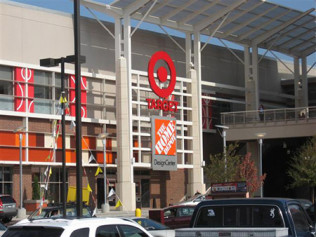 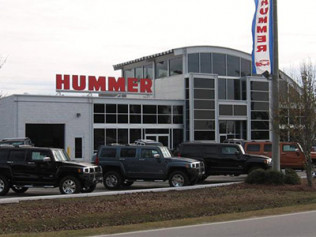 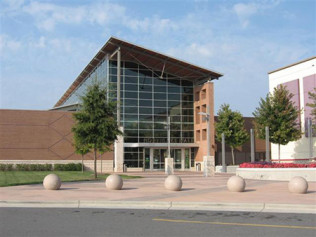 Plumbing and/or HVAC for over 40 stores in Northlake Mall: Huntersville, NC 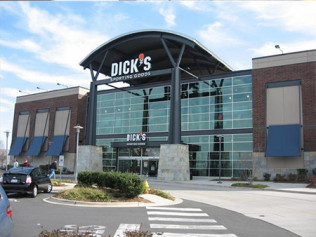 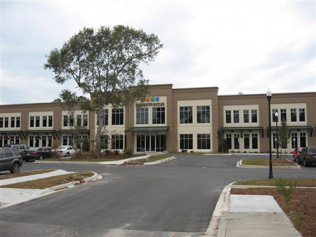 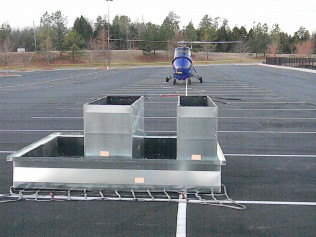 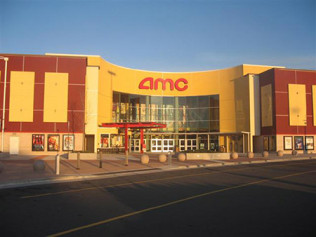 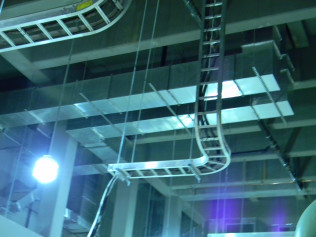 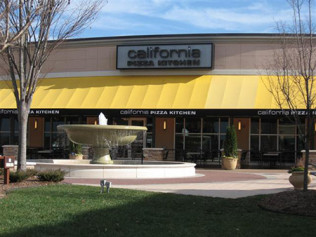 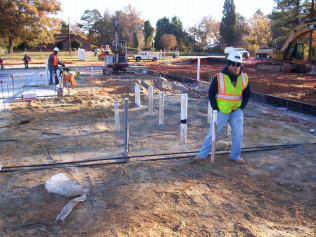 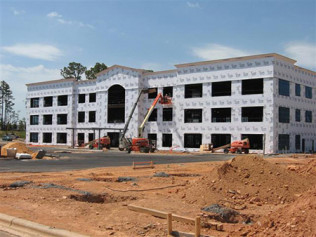 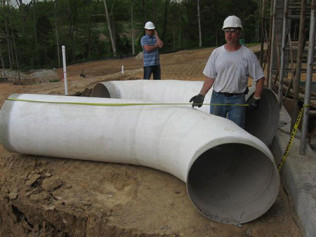 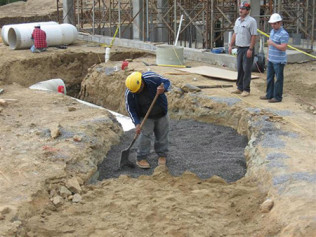 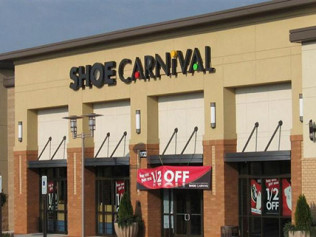 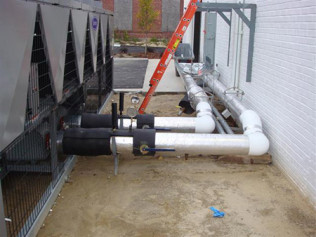 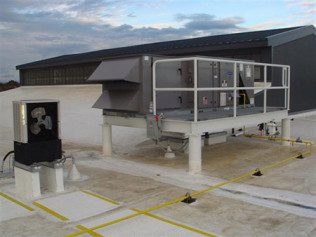 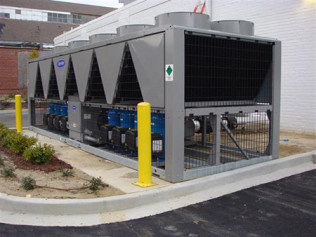 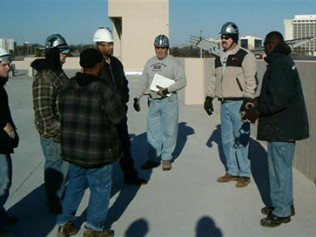 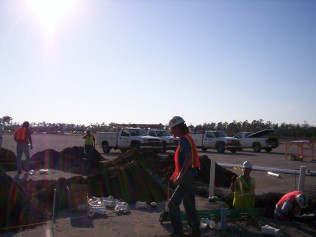 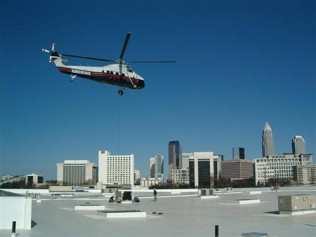 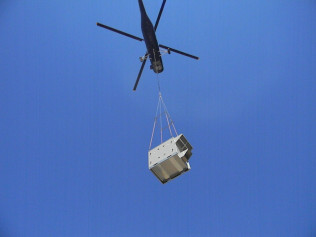 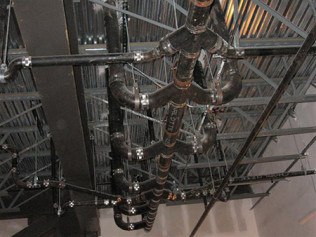 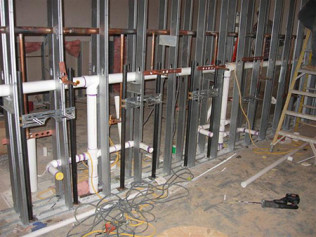 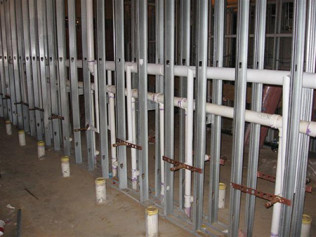 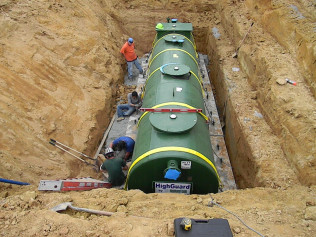 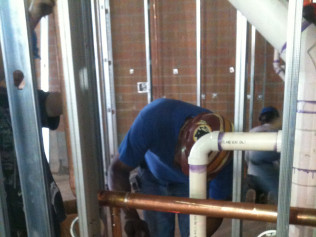